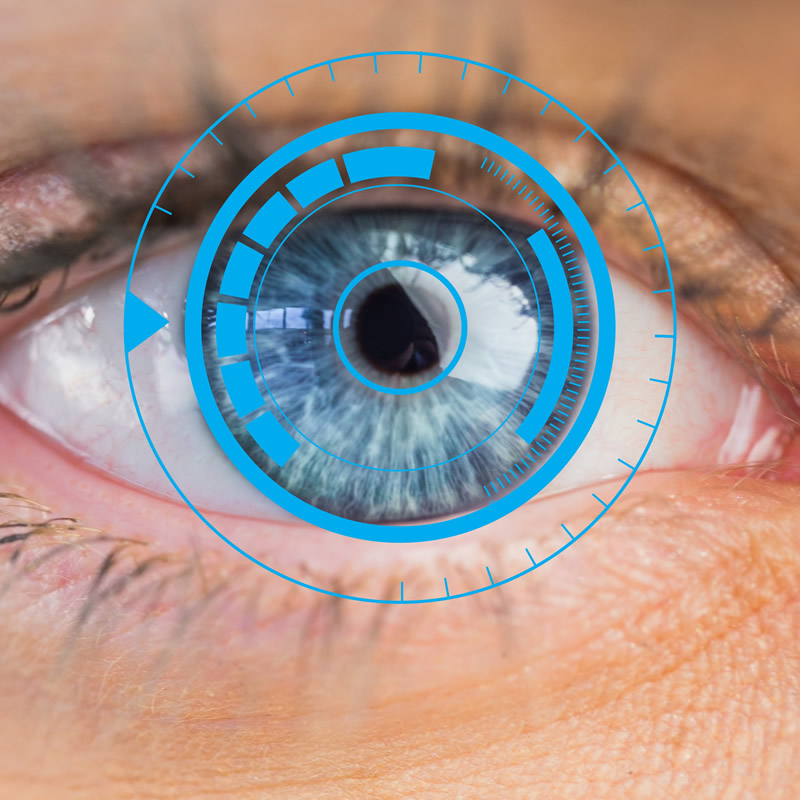 Innovation has always been at the core of business success. We have seen hundreds of well-managed incumbent companies lose their market leadership status to new innovations (and end up completely disrupted and bankrupt).

Which is why in recent years, “innovation” has become a buzz-word, used and applied overwhelmingly by organisations to differentiate themselves from their competition.

Innovation always happens within the context of larger trends in the marketplace.

It is believed that global insights are the starting point to many companies in their pursuit of finding and meeting unmet needs, which is at the core of innovation. Therefore, it is important for business owners, company innovators and marketers to get a sense of how the tectonic plates of the innovation landscape are shifting in order to anticipate the new opportunities for their organisation.

In this article, we have provided a rundown of 8 major innovation trends that have dominated the scene in recent years.

Since the emergence of the internet and immense growth of social media, instant gratification has become the norm, rather than the exception. We press a button and receive Amazon deliveries the next day. We push another button and receive groceries delivered on the same day. Mobile apps bring on-demand cars and F&B options.

Due to these expectations, it is critical to revisit the way businesses create marketing plans and strategies. Tools such as chatbots that immediately respond to common customer service requests or take orders are becoming more popular, and many companies are replacing the “add to cart” button with a “buy it now” option.

According to Benjamin Gamboa, Innovation manager at HP, we have entered the era of “everything as a service”. More and more businesses have realised that they are able to make most of the profits from services, instead of their product. It is worth noting that services business requires maintaining an ongoing relationship with customers instead of a “sell and forget” attitude. As a business moves towards adding services to its offerings, it will need to adjust its business model, processes, and tools that support them.

#3 Consumer trend toward health and wellbeing

25 years ago, consumers made choices around their diet typically in response to a chronic health issue (diabetes, cholesterol, weight). Today, we witness a shifting trend of consumers, especially younger generations taking a proactive role in decisions which affect their health and choosing products accordingly. This is reflected in a variety of choices – about diet, sports, wellness and leisure, work, travel and even seemingly unconnected sectors such as fashion

Within these vast options, the industry of healthy and organic food is growing the fastest. For example, low-calorie sweeteners and vegetable snacking are becoming increasingly popular, especially in developed countries. Furthermore, the demand for plant-based protein, as can be found in meatless sushi and vegan takeaway meals, continues to gain momentum. Many large traditional packaged food companies invest in this space, such as General Mills (Beyond Meat), Nestle (Impossible Foods), and Unilever (De Vegetarische Slager).

In 2018, consumer data privacy was in the headlines and on the minds of consumers. Data breaches, cold calling scandals, and data misuse court cases at T-Mobile, Orbitz, Marriott, Target, and many more, have brought security to the forefront in the minds of many consumers. The Facebook and Cambridge Analytica scandal, plus many other security breaches in the private and public sectors has eroded consumer confidence.

Data is becoming more important than ever, and customers are demanding to be in control of their own data to ensure it stays safe. Facial recognition has the potential to supplement data tracking and collection, causing a new set of ethical concerns and potential consumer backlash.

It is worth noting that this trend may result in companies (e.g., from the technology or banking sectors) to start rethinking their business models.

Taking a more stringent approach to data protection inevitably leads to better data management overall, which means that businesses can save money and use their data more efficiently to solve business challenges. At the same time, customer trust is earned and built.

Sustainability is no longer just a trend or a wish-list item. In fact, it has become an absolute necessity for consumers. Many recent studies have shown that consumers are increasingly making purchase decisions influenced by their perception of the sustainability of the products.

“Circular economy” is the current buzzword, referring to companies and consumers who participate in creating sustainable products and services.

There is a distinctive trend of implementing biomimetic approaches – i.e looking to nature to provide solutions to design problems, which has been intensifying steadily. For example, the water-resistancy of chicken-feathers and the biodegradability of milk protein have been cited as viable sources for plastic alternatives.

#6 Cash is beginning to lose its status

In many parts of the world, particularly among a certain set of lifestyle-driven companies, cash is gradually losing its status. Across markets and locations, evidence suggests that this trend is occurring with increased speed. In Sweden, for example, barely 1% of the value of payments is made using coins and notes .

This is hardly surprising given the advantages that a cashless society brings, not only to a consumer wanting to make fast payments at anytime from anywhere, but also for governments and regulators who want to eradicate criminal and illicit activity.

Meanwhile, companies are seen to be vigorously expanding in the mobile payment and digital wallet space. For instance, Alipay, a smartphone based system devised for Taobao, an online platform run by Alibaba - with over one billion product listings, sales on the Taobao Marketplace (and its sister organisation, Tmall.com) exceed $400 billion US (3 trillion yuan) an amount greater than all US retailers and e-commerce sites combined. Besides, Venmo, the mobile payments firm now owned by PayPal, is approaching $10 billion/quarter in payments processed. This shows that consumers are increasingly adopting mobile payments and financial services technology in general.

Despite the efforts to move to a cashless society, cash is still prevalent in many emerging markets, defined as regions with rapidly evolving economies and increasing digital access. These countries represent 85% of the global population, leaving considerable room for payments innovation and for firms to enter to grow their global market share.

While true that the consumer values aspects such as price and promotion, the true reputation of a brand is achieved through the generation of emotional experiences that contribute to the loyalty and purchase decision of people.

The consumer’s satisfaction and overall experience (often referred to as the “customer journey”) with a company is a key driver of brand loyalty. Customer experience is more than just products, it is about the atmosphere and interactions that pulls individuals to a particular store.

The rise of Amazon originally created a serious question about whether fast, easy, and varied e-buying would eventually replace traditional brick-and-mortar retail, however, the last year has turned the conversation to something more complex. Amazon, Warby Parker, and other born-digital brands have increased their investment in physical stores, bowing to the undeniable fact that some experiences — or components of the experience — simply can’t happen in the digital sphere. Riding on this trend, brands that dare to provide in the coming years not only a successful buying experience, but a stellar after-sales phase, are those that will have lasting marriages with their consumers.

In the 20th century, Henry Ford famously announced that his Model T was available in any colour customers wanted so long as it was black. As we observe today, the 21st century is about mass personalisation. From creating product offerings, to crafting marketing messages - consumers expect to have everything their way, customised just for them.

Below are some famous companies which used personalisation strategies to maximise their profits: As business owners and marketers, let’s look at delivering a level of customisation that elevates user experience to something informative, motivating or entertaining. Your existing customers will also appreciate the extra attention and reward you with more business.

The aforementioned trends in this article was derived from The Innovation Trends Report 2019 by Bret Waters, Stanford University.